Flying by the Seat of My Pants: An Aviator’s Journey From Hot Rods to God

As a kid growing up Catholic in San Francisco, I learned about Heaven. But I wasn’t quite sure how to get there. Until the church offered me a sure-fire way.

Make the nine first Friday services during Lent, the church sages promised, and I’d somehow be guaranteed a priest at my deathbed or the roadside, as the case may be.

In those days that meant a one-way ticket to Heaven.

I figured that was as good a guarantee as I was going to get.

Not only did I make the nine first Fridays one Lent, but I continued to do so for the following four years of high school, not missing a one.

Thirty-six first Fridays! Sure-fire Heaven insurance! If some was good more was better.

After noticing my fervor for things spiritual (motivated in no small part by the fear of burning in hell for eternity should I die in the state of sin) the nuns of my grammar school went so far as to cull two of my Italian buddies and me out of the eighth grade herd for the seminary, with the assurance that Jesus loved us enough to anoint us with an adequate amount of the spiritual “right stuff” for a vocation to the priesthood.

But the deck was stacked against me in reaching that heavenly abode via the formal priesthood route.

That route was not to be since I was a normal, healthy, 50’s teenager growing up in San Francisco, one of the most alluring cities in the world.

Hot rods, girls, a six-pack – not abs – here and there and various other teen rites of passage conspired to lure me away from the sacred path that the church elders had laid out for me.

I found myself leaning much more toward the profane than the sacred.

The luster of making Heaven via the nine first Fridays route and the priesthood faded into the acrid dust of burned rubber from the rear tires of my hot rod on the streets of San Francisco!

I concluded that I was not meant to minister to man’s spiritual needs.

But Aha, what I didn’t know at the time was that some 45 years later a more direct method of tending men’s souls would be offered me. (More on that later!)

But there would many detours, dead end streets and lost traction in between that would make me long for the comparatively tame route to heaven that had been laid out for me in that 50’s classroom.

Instead of the dubious nine first Fridays route and a trip to the seminary, I discovered what brought me closer to God than anything else as a seventeen year old neighborhood domestic terrorist – the intoxicating feeling I got when mashing an accelerator into the floorboard of an old jalopy, the maniacal twisting of a throttle attached to the handlebar of any kind of motorcycle and, much later the sheer sensual pleasure of three or four thrust levers (depending on the aircraft) in my hand with the power to launch a two hundred and fifteen ton jet airplane skyward with a mere 18 inch forward movement of those levers! 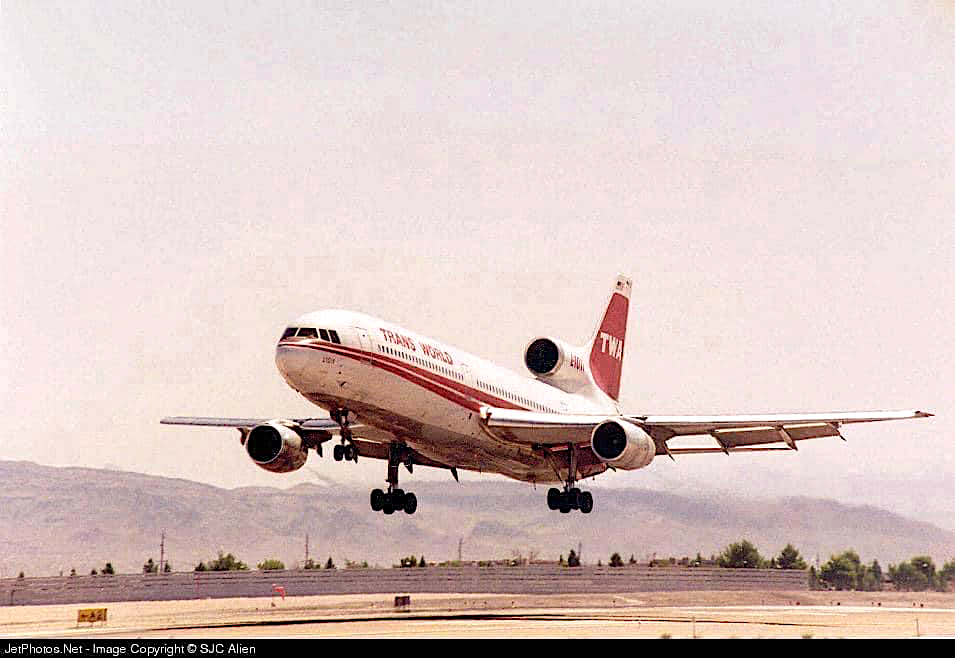